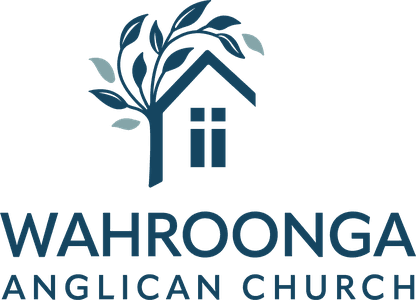 The Apostles' Creed dates from at least the 4th century A.D. It was believed that the twelve apostles wrote it, hence its name, though this is far from clear. Nonetheless, it has been used by Christians across the time and across the world.

It is a summary of what the church teaches, and of what Christians together believe, rather than a detailed statement of individual and personal belief. Saying the Creed binds Christians together as a believing community, across different traditions and practices. As we say the Creed, we join Christians past and present, and from all over the world, in proclaiming our common faith.

I believe in God, the Father almighty,

creator of heaven and earth.

I believe in Jesus Christ, God’s only Son, our Lord,

who was conceived by the Holy Spirit,

born of the virgin Mary,

was crucified, died, and was buried;

he descended to the dead.

On the third day he rose from the dead;

he ascended into heaven,

and is seated at the right hand of the Father;

from there he will come to judge

the living and the dead.

I believe in the Holy Spirit,

the communion of saints,

the forgiveness of sins,

the resurrection of the body,

and the life everlasting. Amen.

The 39 Articles of Religion

Growing as disciples of Jesus